Thank you to ALL of our coaches and Managers for doing such an amazing job with your teams! We appreciate you !

History and Meaning of the Club

Founded in 2008 the formation of Marist Eastern Rugby stemmed from a need to provide new rugby focused and directed organisation to service the rapidly growing junior rugby population in East Auckland.  Marist Eastern has an affiliation with the Auckland Marist Brothers Old Boys Rugby Club. 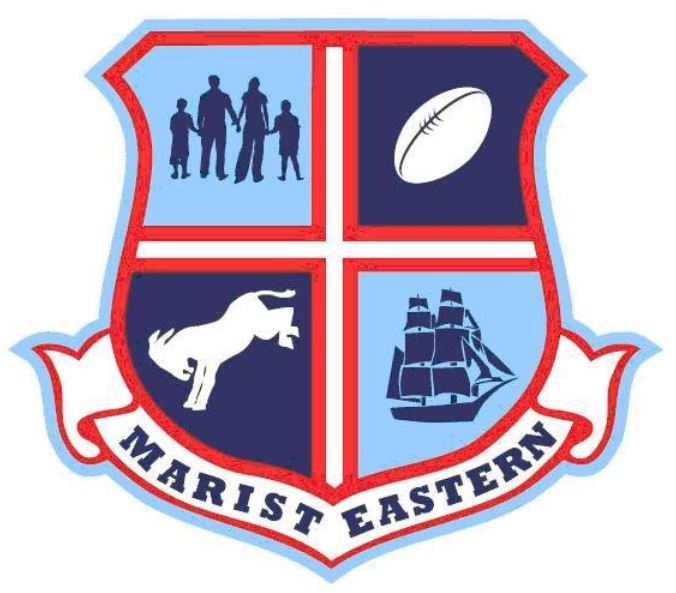